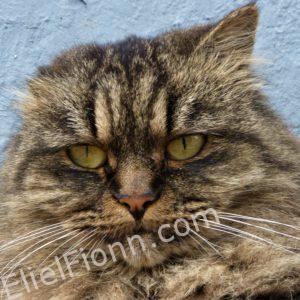 Many people tell me that they knew something was supposed to happen, a relationship, a career opportunity, or some kind of success, and then it didn’t. And this is after they hired a coach, did self-growth work, saw a therapist, practiced every manifesting idea they could, and followed all the “right steps” toward their goal. They got education, assistance, and even looked at what might be blocking them. They were even willing to sacrifice comfort and financial stability for a time.

Not everyone makes it to the Olympics or winds up on Broadway. And sometimes the people who do aren’t even as talented or skilled as the ones who don’t. Why is this? In the US, we usually blame people for their lack of success, rather than looking at privilege and access to opportunities. For example, being born into a family in which a certain access is already established, like show business, makes establishing an acting career much easier. We often see children of famous writers getting writing contracts at fairly young ages, and so on.

A business professor looked around the class and told us that only ten percent of us would have successful businesses, not because we didn’t get good grades or couldn’t do accounting or anything like that, but because business was fundamentally dealing with people day in and day out. He said many people aren’t good at communicating, and having good people skills was one of the most important things for success in business. How often are people skills taught in school?

I know a dentist who wanted to be a pro baseball player, but he couldn’t run very fast no matter how many miles he logged, how much he worked out, and how hard he tried. He said it was devastating to have to give up that dream. It was a turning point in his life not only to have to work towards another career, but to also find out what he was like when he was thwarted. He said dealing with that disappointment was the single most important experience of his life. He had to figure out who he was when things didn’t go his way. And as he later found out, no matter how competent you are, things often don’t go the way you would like and expect. END_OF_DOCUMENT_TOKEN_TO_BE_REPLACED